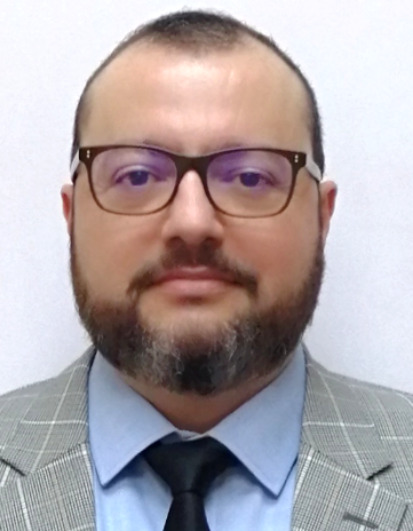 Degree in Law and Notary Public. Specialist in Commercial and Tax Law. Master in Business and Tax Law from the Latin American University of Science and Technology. With extensive training in commercial companies, negotiation, arbitration, contracts, judicial collections, business and tax matters. Appointed since 2007 by the Secretary of Foreign Relations of the United Mexican States as Consultant Lawyer of the Mexican Government; nominated in 2011 as Liberal Professional of the Year by the Costa Rican Chamber of Commerce; recognized by Chambers & Partners Latin America in 2012 as a Leading Lawyer in Costa Rica in three areas: Corporate Law, Conflict Resolution and Real Estate. Mediator and Arbitrator of the Justice Center of the Bar Association and of the Alternative Dispute Resolution Commission (RAC) of the Judiciary. Law Arbitrator of the American Chamber of Commerce since 2002. Member and Co-Editor of the Legal Group of the XXI Century Strategy project, Franklin Chang Díaz. University professor of the Law career at the UCR and La Salle University in the Commercial Law chair. Member of ABIL (Alliance Business Immigration Lawyers); Founding member of the Association of Professionals in Industrial Property of Costa Rica, member of the Center for Tax Studies since 2000. Member of the Law and Commercial Commission of the Bar Association.